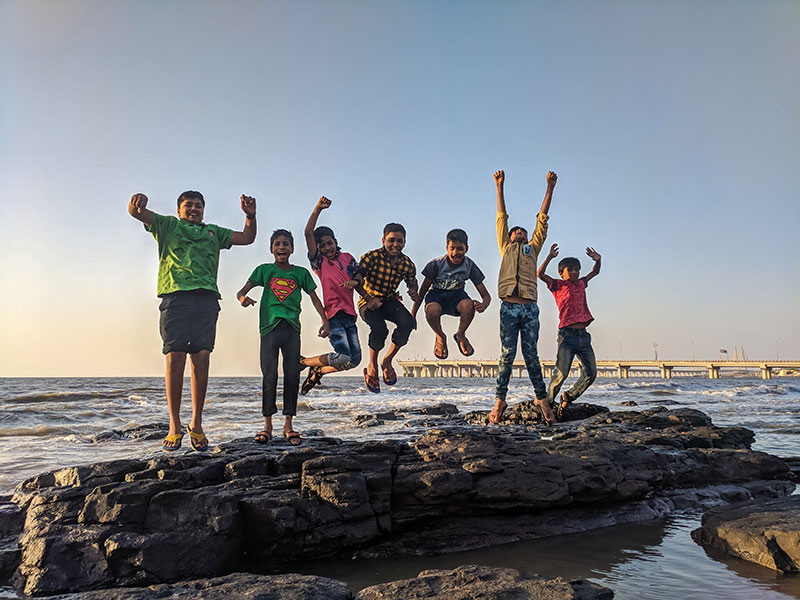 There are two commonly used methods for measuring racial inequality, both of which utilize the racial disparity index (RDI) formula (the two variations are defined by using different base population in the denominator).

Child Protection often follows a continuum that can be defined by the decisions of CPS staff once an allegation has been made. This analysis will focus on five different decision points in relation to spatial-temporal demography throughout the state of Michigan.